Delivered One of the most Successfully Affiliate Programmes in the UK

It would be fair to say that when the idea of group buying websites were first introduced, there was a degree of scepticism about how effective they would be. Most people understood the concept of buying in bulk say, but not in buying as a collective. Well, Groupon is one website that has certainly proved the naysayers wrong, but in their early days, when the outcome was far from certain, they needed help gaining traction and they called us in. We spotted the issue immediately and knew that they had to get the affiliates on their side, and quickly. And we did just that, creating one of the biggest affiliate partnership networks in the UK.

Affiliates are a great way of getting other online operators to promote your product, or service, but they are not charities and will only take up a commercial agreement if there is a big enough margin for them and the volume is there. So we were tasked with creating an affiliate network for a new concept website that had yet to gain traction. The challenge was to excite the affiliates in such a way that they would come onboard and wave the flag.

It’s all in the telling they say and this proved to be the case as we put forward a compelling case for the affiliates to support Groupon in a major online campaign. And we must have got something right, because the response was so good, that we created one of the largest affiliate partnerships in the UK. It gave Groupon the traction they needed and off they went. 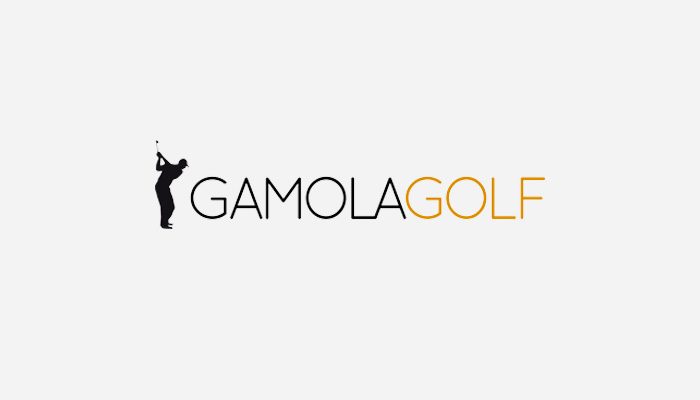