Teufel had a dream many years ago, to produce speakers that were loved by music lovers. And they developed that sales message very successfully in the German market. Sometime later, when they decided to enter the UK audio market, they needed help with their market positioning, and asked us to build their strategy for them. We knew that the UK market was very different to the German market and so had to act to put in place a greenfield digital marketing plan. One that quickly attracted thousands of followers.

We handle all the digital marketing elements for Teufel Audio UK, but one part has played a vitally important role in getting the company a profile in this country, and that’s social media. Misunderstood by many companies who see it as an attempt to act cool with their customers, social media is one of the most effective ways of communicating with customers.

People who buy quality audio equipment from Teufel represent a wide spectrum of British consumers. You can have someone buying a bottom of the range speaker set for just under £200, to a ‘specialist’ buyer who’s willing to pay £3,000 for their speakers. This means we had to create a dialogue with a voice that interests these varying groups of people. And we have done just that, using Facebook to start communication with the company’s consumers and Twitter to convey technical news. It has worked brilliantly and the company’s UK customers now have a way of talking to their favourite audio company. 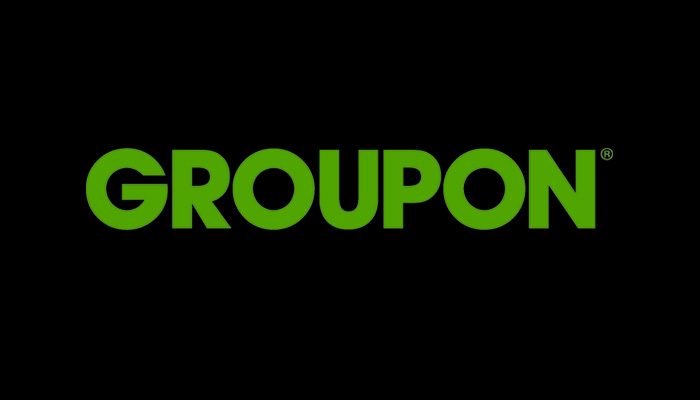